The Department of Health (DoH) derives its mandate from the National Health Act of 2003, which requires that the department provides a framework for a structured and uniform health system for South Africa. The Act sets out the responsibilities of the three levels of government in the provision of health services. 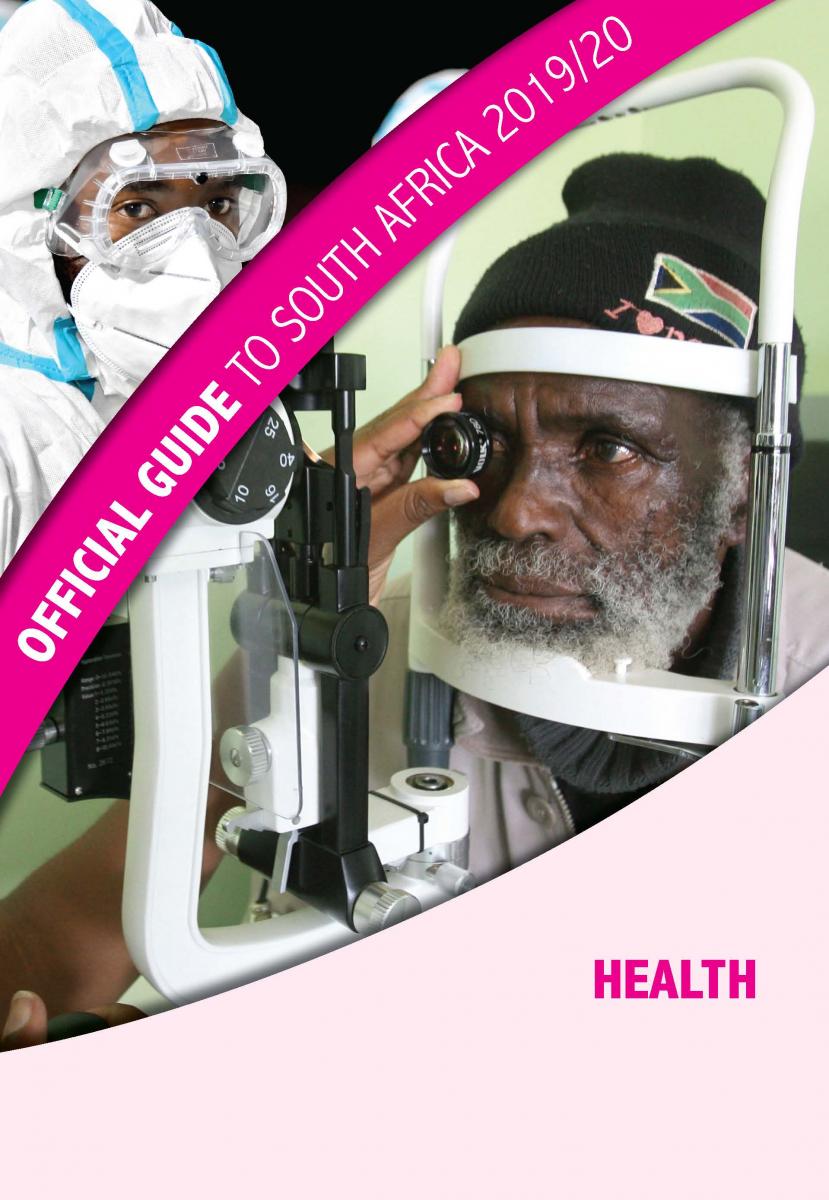 The DoH contributes directly to the realisation of Priority 2 (education, skills and health) of government’s 2019‐2024 Medium Term Strategic Framework, and the vision articulated in chapter 10 of the National Development Plan (NDP).

As the custodian of South Africa’s national health system, the DoH contributes to the goals, indicators and actions of chapter 10 of the NDP, such as reducing the burden of disease and strengthening the provision of healthcare to improve the lives and lifespans of the country’s citizens. In terms of the National Health Act of 2003, provincial departments of health are mandated to provide healthcare services, whereas the national department is responsible for policy formulation, coordination and support to provincial departments, as well as the monitoring, evaluation and oversight of the sector.

Over the medium term, the department is expected to focus on implementing the phased implementation of National Health Insurance (NHI), investing in health infrastructure, preventing and treating communicable and non-communicable diseases (NCDs), and financing tertiary hospital services.

On 31 December 2019, the World Health Organization reported a cluster of pneumonia cases in Wuhan City, China. ‘Severe Acute Respiratory Syndrome Coronavirus 2’ (SARS-CoV-2) was confirmed as the causative agent of what we now know as ‘Coronavirus Disease 2019’ (COVID-19). Since then, the virus has spread to more than 100 countries, including South Africa.

COVID-19 is an infectious disease that is spread, directly or indirectly, from one person to another. An infected person can spread the virus to a healthy person through: the eye, nose and mouth or through droplets produced on coughing or sneezing; close contact with an infected person; contact with contaminated surfaces, objects or personal items. The general symptoms include fever, cough, trouble/difficulty with breathing and sore throat.

The 2017 NHI White Paper, outlines the design and functioning of the NHI, and the DoH is preparing the legal foundation of this reform. Once the NHI Bill, which was submitted to Parliament in 2019, is enacted, it will reconfigure the way health services, both public and private, are financed. One of the central aspects of the Bill is the establishment of the NHI Fund as a public entity.

The DoH is working with National Treasury and other stakeholders to develop strategies to accelerate the delivery of infrastructure in the health sector for the implementation of the NHI.

The department is expected to expand antiretroviral treatment to reach 6.5 million people by 2022/23, including prevention activities such as condom distribution, medical male circumcision and HIV testing.

Highly specialised referral services are offered at 29 tertiary hospitals throughout South Africa. However, these services are not equally distributed, which results in patients being referred to facilities in other provinces. This requires strong national coordination and funding mechanisms that compensate provinces for providing services to patients from elsewhere.

The decline in the percentage of AIDS-related deaths since 2006 can be attributed to the increase in the roll-out of antiretroviral therapy (ART) over time. The national roll-out of ART began in 2005 with a target of one service point in each of the 53 districts of South Africa at the time (later reduced to 52 districts).

The estimated number of AIDS-related deaths declined consistently since 2007 from 272 093 to 79 625 AIDS-related deaths in 2020. Access to antiretroviral treatment has changed significantly over time, altering the pattern of mortality over time. Access to ART has extended the lifespan of many in South Africa, who would have otherwise died at an earlier age, as evidenced in the decline of AIDS deaths post-2006.

The NHI aims to ensure that all citizens and residents of South Africa, irrespective of socio-economic status, have access to good-quality health services provided by both the public and private sectors, thereby eradicating financial barriers to healthcare access. The NDP envisions a health system that works for everyone, produces positive health outcomes and is accessible to all.

By 2030, the NDP expects South Africa to have, among other things, raised the life expectancy of South Africans to at least 70 years; produced a generation of under-20s that is largely free of HIV; achieved an IMR of less than 20 deaths per thousand live births, including an U5MR of less than 30 per thousand; achieved a significant shift in equity, efficiency and quality of health service provision.

Potential benefits from the NHI Fund would include:

MomConnect is a South African National DoH initiative which aims to support maternal health through the use of cell phone based technologies integrated into maternal and child health services. The services are free to the user, and messages are available in all our 11 official languages. MomConnect is voluntary and the pregnant woman can opt out at any time.

The overall objectives of this initiative are to:

The aim of NurseConnect is to:

Side-by-Side is a national campaign working to ensure that all children under five receive the nurturing care they need to develop to the best of their abilities. It relies on all stakeholders caring for caregivers and pregnant women to work alongside each other. The five pillars of Side-by-Side are:

By September 2020, there were over 80 medical schemes in South Africa, with over eight million beneficiaries.

Over the medium term, the service will continue to focus on improving laboratory testing,