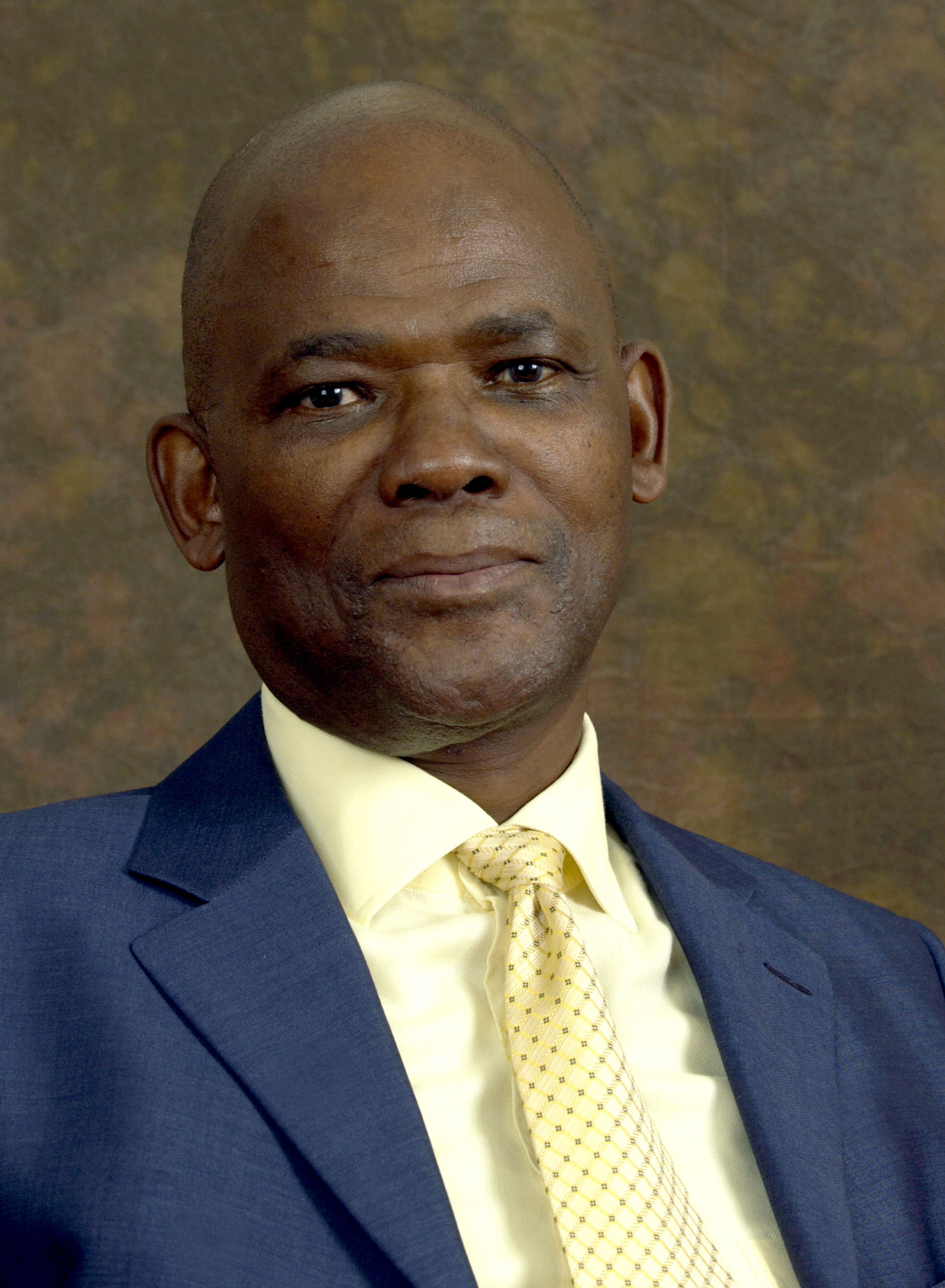 Dr Zola Sidney Themba Skweyiya was appointed as the South African High Commissioner to the United Kingdom and Northern Ireland in September 2009 until 2014. He served as a Minister of Social Development of the Republic of South Africa from 17 June 1999 until 10 May 2009.  He became a Member of Parliament in 1994 and immediately assumed the position of Minister of the Public Service and Administration of the Republic South Africa until 1999.

Dr Skweyiya Started school in New Brighton, Port Elizabeth and later continued at Retreat, Cape Town. He obtained Junior and Senior certificates at Lovedale High School, Alice. He was a Student at Fort Hare University (did not complete). He obtained an LLD, University of Leipzig, Germany (1978).

He was active in student activities against Bantu education. He joined the ANC in 1956 and became active until 1962. He was an active member of the ANC at Lovedale and Fort Hare. He mobilised support among the people for Umkhonto we Sizwe (MK) when Nelson Mandela went overseas to seek military training facilities for the ANC. Dr Skweyiya left South Africa for military training in 1962. He was a Co-Chair of the Social Sector Cluster of Governance. He was a Member of the National Executive Committee (NEC) of the African National Congress since 1985. He worked for the ANC in various offices and capacities, including as the Chair of the Office for Justice reporting to the President of the ANC between 1985 and 1990.

Dr Skweyiya set up the ANC Office in Addis Ababa, Ethiopia in 1982. He represented the ANC at the Organisation of African Unity (OAU) between 1982 and 1985. He was recalled to Lusaka to set up the ANC Legal and Constitutional Department in 1985. He served as a Chairperson of the ANC Constitution Committee from 1985 until 2000. He represented the ANC at the annual United Nations Commission for Human Rights from 1984 untl 1993. Dr Skweyiya returned from exile in 1990, setup the Constitution Committee in preparation for the negotiations with the apartheid regime. He was a Member of the ANC Negotiations Commission 1990.He was the Co-ordinator of the ANC Civil Service Unit which trained anti apartheid activist in preparation to become future civil Servants 1990. He served as a Member of the National Working Committee (NWC) of the ANC from 1991 –until 2007. He assisted in setting up the Centre for Development Studies at the University of the Western Capeand the South African Legal Defence Fund.

He was appointed as a President of the Board of Trustees of the National Commission for the Rights of Children from 1990 until1995. He was a Chairperson to the United Nations Commission for Social Development from 2000 until 2005. President of the Intergovernmental Council of the UNESCO Management of Social Transformation Programme (MOST) since 2005. Between 1995 and 1997 he served as a President and member of the Board of the Commonwealth Association for Public Administration Management. He set-up and Coordinated the Southern AAfrican Development Community (SADC) Forum of Ministers' of Social Development since 2004. He was re-elected to the National Executive Committee of the ANC in Polokwane, December 2007. He served as a Chairperson of the National Disciplinary Committee in 2008. He was appointed as the role director for Nelson Mandela Children’s fund (UK) from 18 December 2009 and resigned on 4 July 2013.

He passed away at in hospital in Pretoria after a short illness on 11 April 2018.