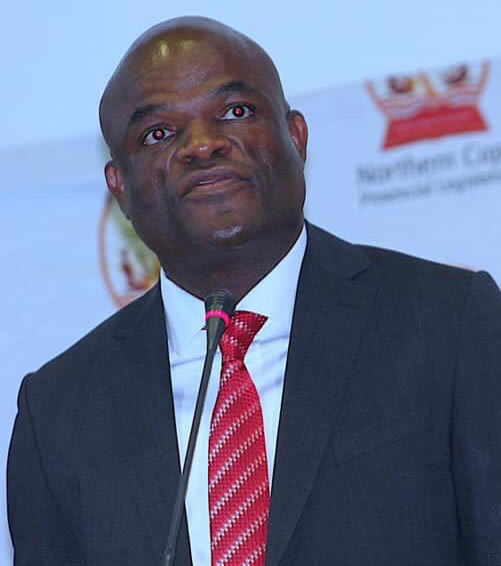 Dr Zamani Saul was sworn in as the Premier of the Northern Cape Provincial Government on 22 May 2019.

Dr Saul became the ANC provincial chairperson in the Northern Cape in 2017.

He completed his Grade 12 at Umso High School, Colesburg.

His recent academic achievement is a Doctorate in Laws (LLD), Constitutional Law and Jurisprudence, completed in 2016 at the University of the Western Cape.

He is currently studying towards a Doctorate of Philosophy in Multi-Disciplinary Studies, which he started in January 2019, through the University of South Africa.

He served as Municipal Manager in the Pixley ka Seme District Municipality from December 2000 to September 2008.

He also served as ANC deputy provincial secretary from March 2004 to September 2008.

From September 2008 to June 2012, he served as ANC Northern Cape provincial secretary.