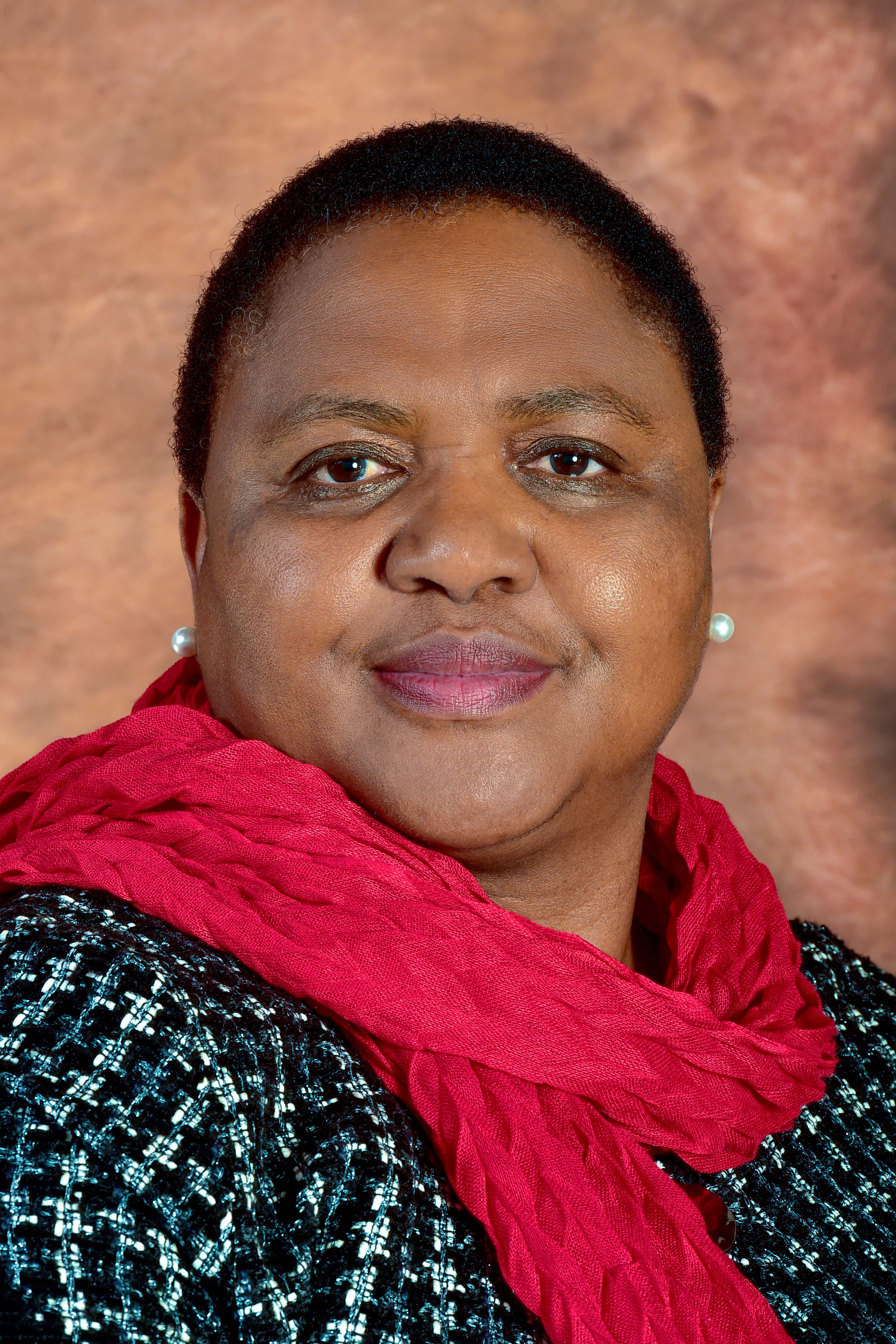 Angela Thokozile Didiza is currently a Member of Parliament (MP), serving as Minister of Agriculture, Land Reform and Rural Development in the sixth administration under the leadership of President Cyril Matamela Ramaphosa.
She has recently been elected as the Chairperson of the African Union (AU) Ministerial Specialised Technical Committee on Agriculture, Rural Development, Water and Environment.

Other career positions and activities

Honourable Didiza was re-elected as a Member of Parliament in the fifth administration and appointed as the House Chairperson: Internal Arrangements.
In 2016, she was elected as the Chairperson of the Commonwealth Women Parliamentarians (CWP) Africa Region.
Prior to becoming an MP, Minister Didiza worked in a number of organisations in various capacities such as:

Minister Didiza serves on the board of the Thabo Mbeki Foundation and Ohlange Institute.

She has served as a member of the National Executive Committee (NEC) and National Working Committee (NWC) of the African National Congress from 1997–2007 and was re-elected in 2012 to date.