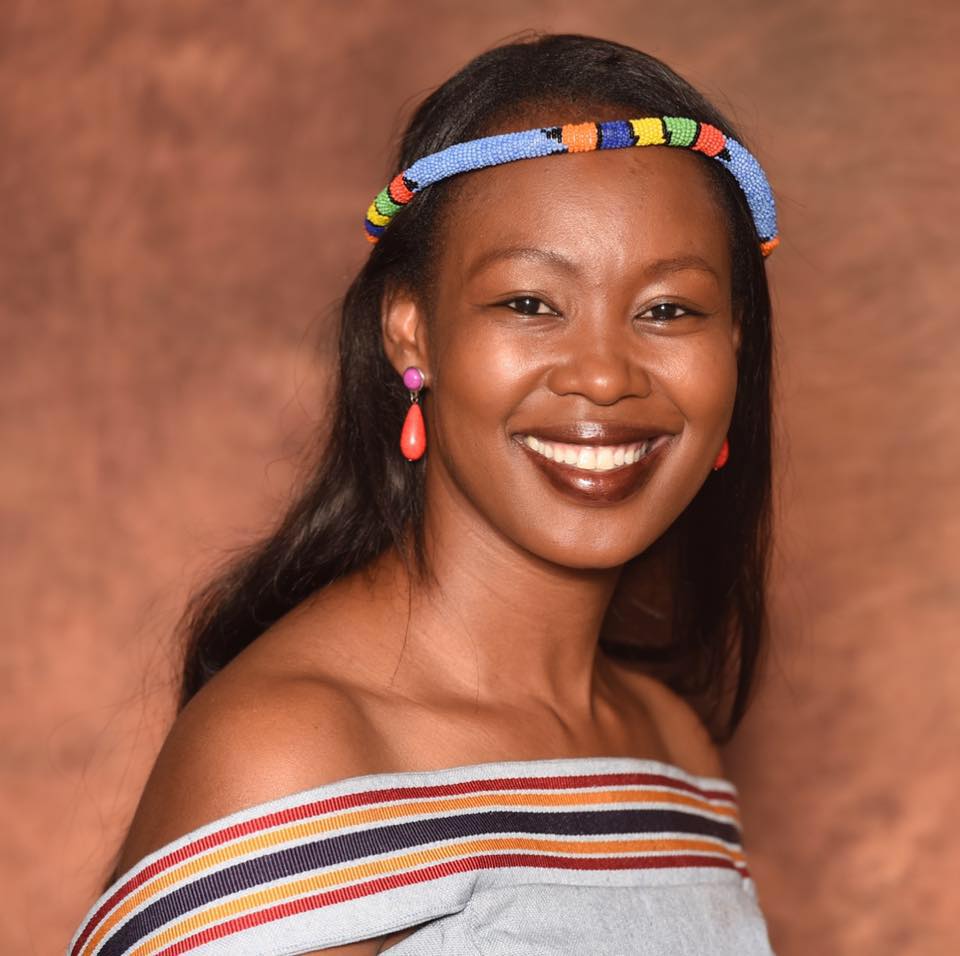 Ms Stella Tembisa Ndabeni-Abrahams was appointed of Minister of Small Business Development on 5 August 2021. She was the Minister of Communications of the Republic of South Africa from 22 November 2018 to 5 August 2021.

Ms Ndabeni-Abrahams has been a member of the following parliamentary committees:

She is currently a member of the ANC Eastern Cape Provincial Executive and Provincial Working committees.

Prior to being a Member of Parliament, Ms Ndabeni-Abrahams was a Project Manager for the Eastern Cape Socio-Economic Consultative Council from 2003 to 2009.

She is a recipient of the Premier's Award for her involvement in voluntary activities aimed at improving peoples’ lives.