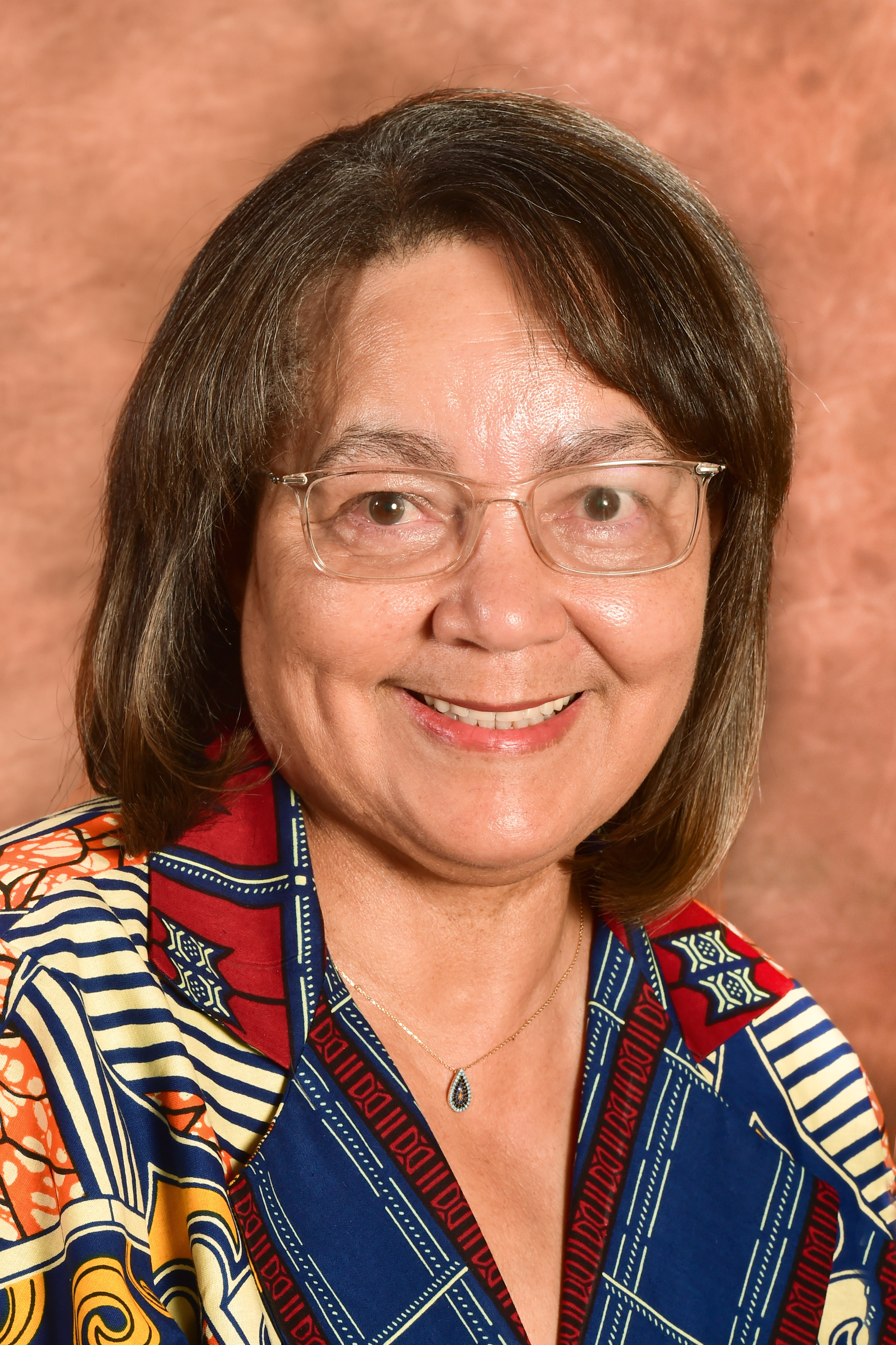 Patricia de Lille is the Minister of Public Works and Infrastructure of the Republic of South Africa from 30 May 2019.

She is currently the leader of the political party Good. She is a Member of Parliament of the Republic of South Africa.

She resigned as mayor and terminated her DA party membership on 31 October 2018. From 2015 to 2017, she was Provincial Leader of the Democratic Alliance in the Western Cape.

In 1989, De Lille was elected onto the National Executive Committee of the Pan Africanist Movement (PAM). She led a delegation in the constitutional negotiations that preceded South Africa's first democratic election in 1994, and following her election as a Pan Africanist Congress (PAC) MP, she was appointed as Chairperson of the Parliamentary Committee on Transport from 1994 to 1999.

She also served on various portfolio Committees including Health, Minerals and Energy, Trade and Industry, Communications, the Rules Committee and the Code of Ethics.